Ministry to the people of Indonesia

Indonesia is a vast equatorial archipelago of 17,000 islands (6,000 inhabited) extending 3,200 miles east to west, between the Indian and Pacific Oceans in Southeast Asia.  Indonesia is the world’s fourth most populous nation, and 86% Muslim making it the largest Islamic country.

Since Indonesia is a country that is highly restricted on traditional strategies for spreading the gospel, First Love is unable to name our workers who are serving in this very needful land for security reasons.  At the present time the work within this country will be centered around the idea of “presence.”

Rusya was found sifting through a garbage dump looking for potato peels to cook when she was five years old, and was taken to a local rescue shelter for orphans.  While staying in the government run center Rusya started coming to a weekly Bible club at...
Read More

I was taken from my home when I was four. A neighbor had called social services because they heard my brother and me crying and hitting the front door.  Our parents had locked us in the house and left us for three days; we were scared and hungry. First I...
Read More

J erry described his life as dark and empty, and that was before Typhoon Haiyan slammed into Tacloban washing away everything he owned.  First Love had sent food, clothing, water, and other supplies to Tacloban to meet the immediate needs.  Work teams...
Read More

J ana grew up in the Czech Republic as an atheist. Her loving family supported and encouraged her passion for the arts and music, but deep down she felt emptiness in her life. Jana poured her life into her education, art, and relationships hoping to fill...
Read More

First Love brings much needed disaster relief. THAILAND An earthquake in the Indian Ocean triggered a tsunami that killed over 5,300 people in Thailand in 2004.  First Love identified a small village where every home had been destroyed.  Teams were sent...
Read More

Mary's father left 9 year old “Mary” to watch her little sister while he went to work to provide for the family.  Shortly after her father left home that morning, 3 men attacked “Mary.”  She was dragged into a nearby field to be beaten and brutally raped.  Her father...
Read More

y name is Marina, and I came to live with Anya and Bogdon in Safe Haven a year ago. My family is … well, broken.  My parents divorced when I was little.  I barely know my dad, because he is pretty much not interested in me.  He did come to see us a...
Read More

We are actively looking for short term groups of people just like you to participate in an “Ethno Tours” – cultural tours with a purpose. If you feel called to help the people of Indonesia, we’d love to talk with you about some very unique opportunities.
Join First Love 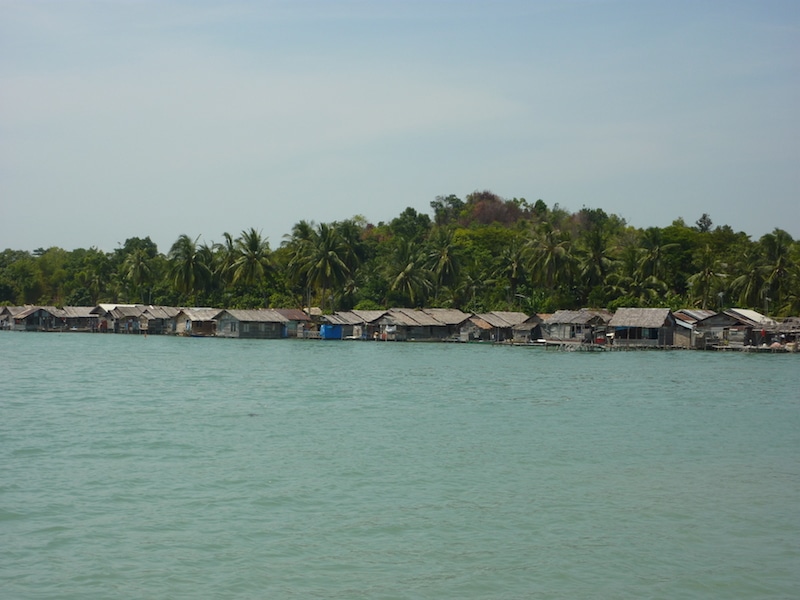 Give online now to help the ministries of First Love International in the Philippines. GIVE NOW

We are a non-denominational mission agency founded for the purpose of bringing love and hope to un-reached people residing in impoverished regions of the world.